MARVEL
There are many variant covers that Milo Manara has made for Marvel Comics, especially over the years from 2013 to 2015 for the series "Marvel NOW!". Inspired by the House of Ideas to reinterpret characters so distant from his canon, the Italian maestro Milo Manara has given delicious and sexy interpretations of Gamora and Medusa, Angela, Valkyrie, The Wasp and Storm, but also a breathtaking Thor. 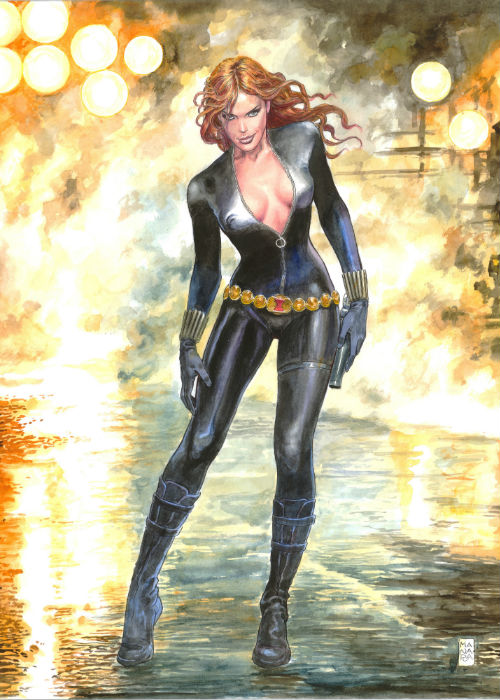 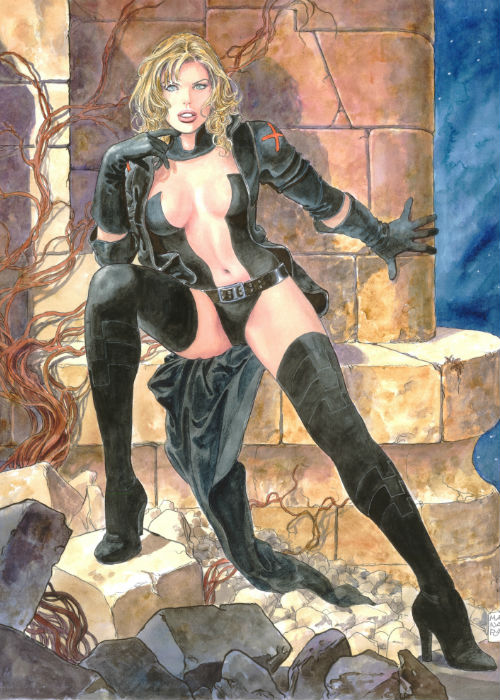 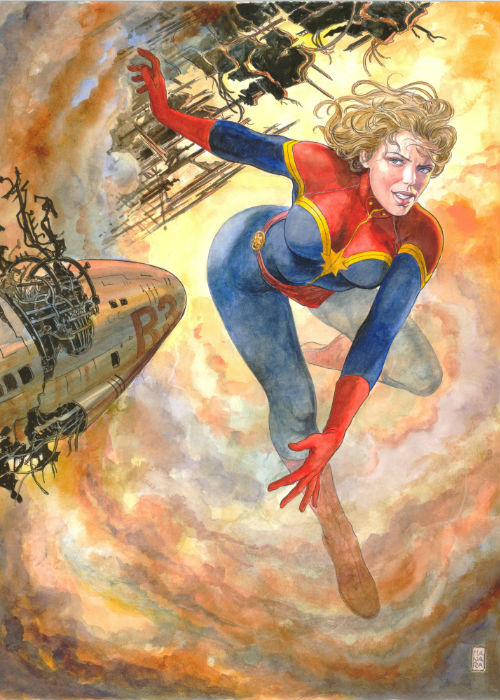 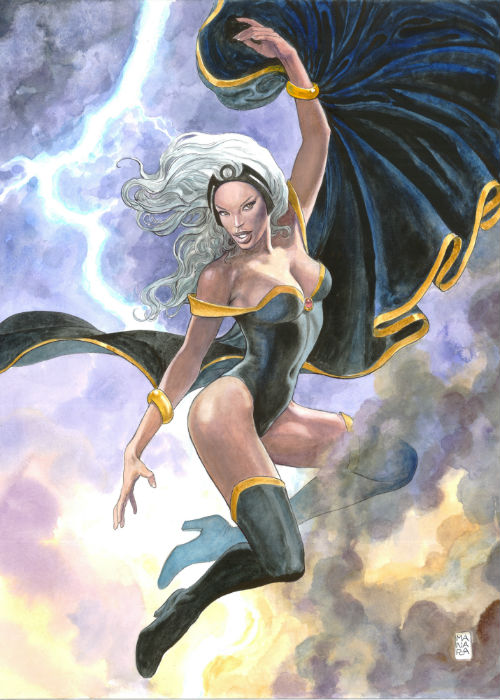