CARAVAGGIO
Manara returns to the world of comics with a project about the great artist Michelangelo Merisi, known as Caravaggio. A painter which Manara feels very attached to and whose adventures allow him create an interesting and complex screenplay. Produced by the French editor Glénat and published by Panini in Italy, the first volume, The Palette and the Sword, was released in 2015, while the second one, La Grazia, will be released in 2018. 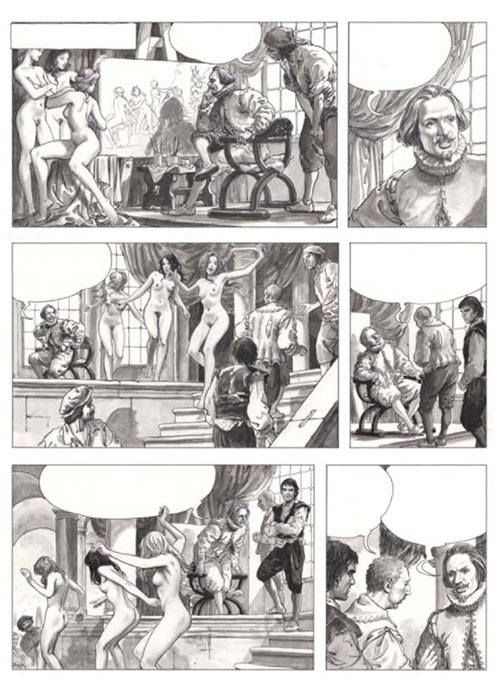 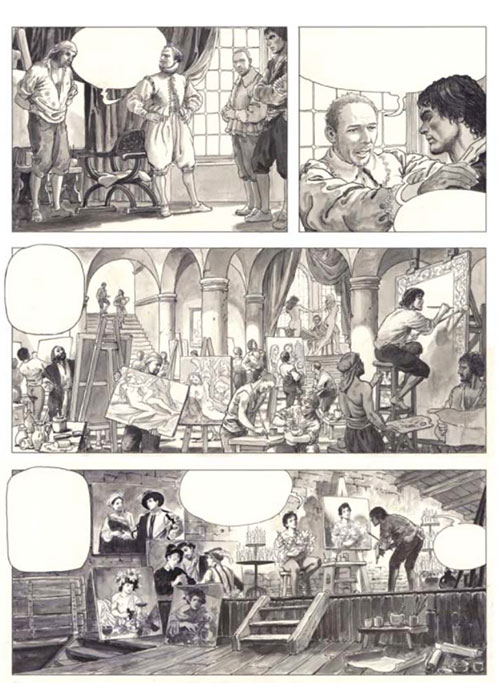 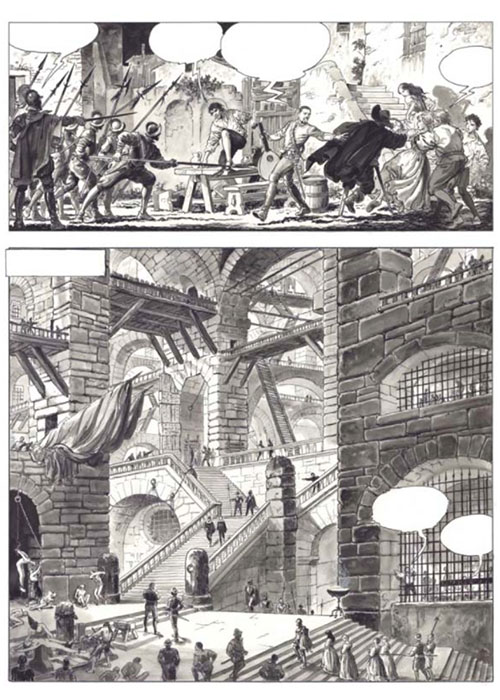 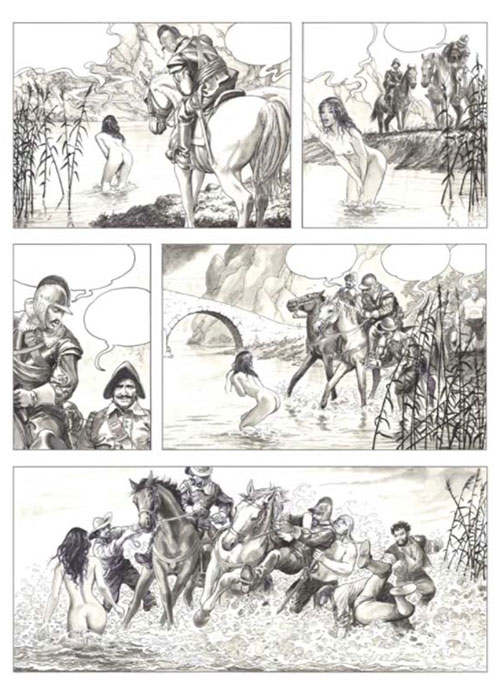 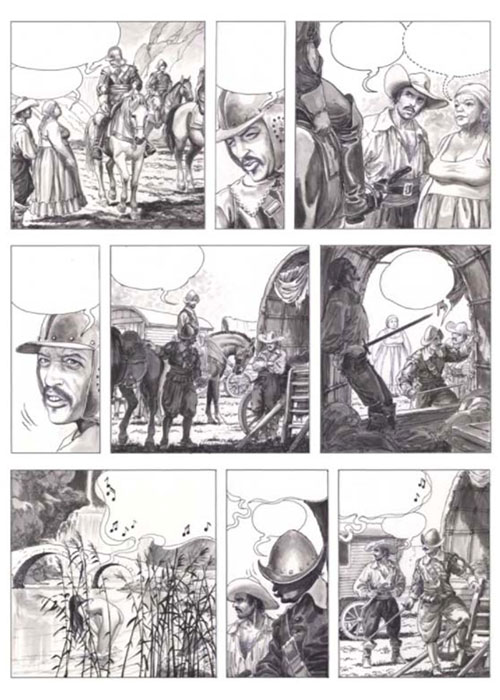